A short “minor spoiler” film clip of a backstage moment from the show: See it here!

In other news, I’ve begun rehearsals for Sweet Mercy at MSU. Terrific new play, terrific cast. A heavy, thoughtful, very moving piece about Rwanda. Rips your heart out, makes you question a lot of things. Here are some of the wonderful costume sketches from Jordan, the wonderful costumer: 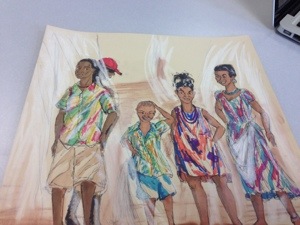 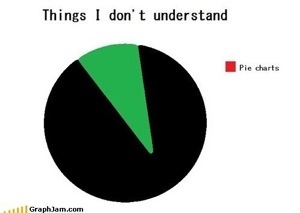 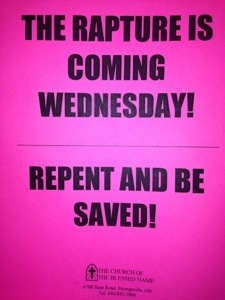 This… fruit (?) was on our counter at home. I’m sure my family bought it, but I’m going to admit that when I saw it, the first thing I did was think “The weirdest things show up on our counter…”, and then I pretended I was in a Star Trek episode, because it really looks like something they would’ve sampled from one of the many jungle planets they visited that all looked the same… Or they would’ve TRIED to taste it, until it turned around and bit them or something.* 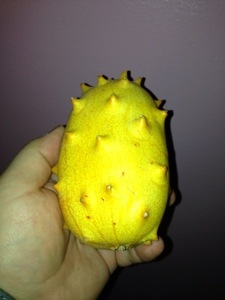 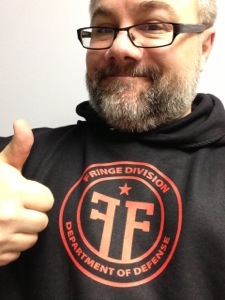 I’m certain there are more things to post about, and also certain that its time to prep for rehearsal! Happy Wednesday everyone!

* turns out its something called a “cuke-asaurus”? Tastes as yucky as a cucumber.**
** yes, cucumbers ARE yucky. Don’t argue with me, I know they’re yucky, I’ve tried them.