Too long since my last post, and that’s because we have been swamped with MOVING INTO A NEW HOUSE!  Jeanne, Max and Maggie and I are now living in Williamston, Michigan.  Several reasons for the move, like being closer to Jeanne’s parents, looking to downsize now that the kids are both headed to college, wanting a smaller yard to take care of, stuff like that.

It’s been a crazy couple months – some of it I chronicled here – got back from Italy, got sick for a few weeks (man, that bronchial infection kicked my BUTT!), slowly got better from that, then got super busy packing a house we’d lived in for 17 years (while trying to PURGE also!), and moving, and now we are slowly unpacking and making our little house feel like home!

I am loving being able to walk to work.  After working in Williamston for 14 years it already felt like home, but now walking to and from work, I’m falling in love with it even more.  Crossing the bridge over the Red Cedar River and passing by McCormick park with all of its carved-tree artwork, kids playing in the giant play area, it’s a beautiful place.

The kids seem to be enjoying the new house, even though it won’t be long before they are both moved into their college dorm rooms and Jeanne and I are gleefully selling their stuff and turning their rooms into offices and exercise rooms (HAH!  Kidding!)

So, right now we’re all deep into “managing change”, and adjusting to this new phase of life, and enjoying it!  Lots of good things happening, INCLUDING the kids moving to college and diving into THAT big change in their lives.  (Maggie’s been going to school for two years now, but this will be her first time living in the dorms. Max will be in college for the first time this fall!  Both kids lived away from home, of course, for a year, when they did their exchange programs in Finland and Germany, but this will be a cool new experience for them.  I’m excited for them!)

For now, though, we’re still digging out from boxes that need unpacking.  We “downsized” on purpose, and purged a bunch of stuff before moving, but as we unpack, I think another purge may be due! 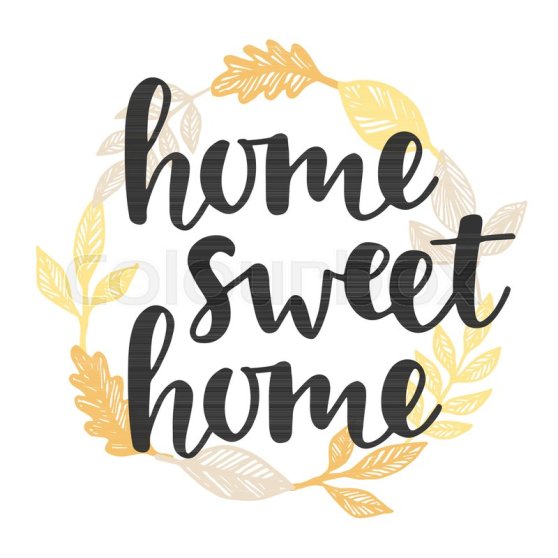